You are here: Home / Uncategorized / Fish-Tale Marina to Host Friends of the Arts “Winter Concert Series”

Book your rental
Book your cruise! 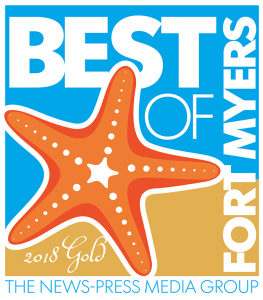 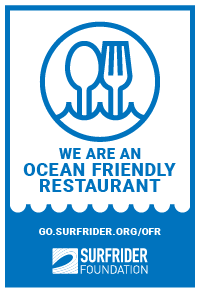 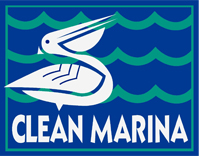 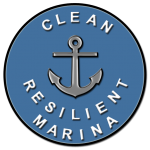